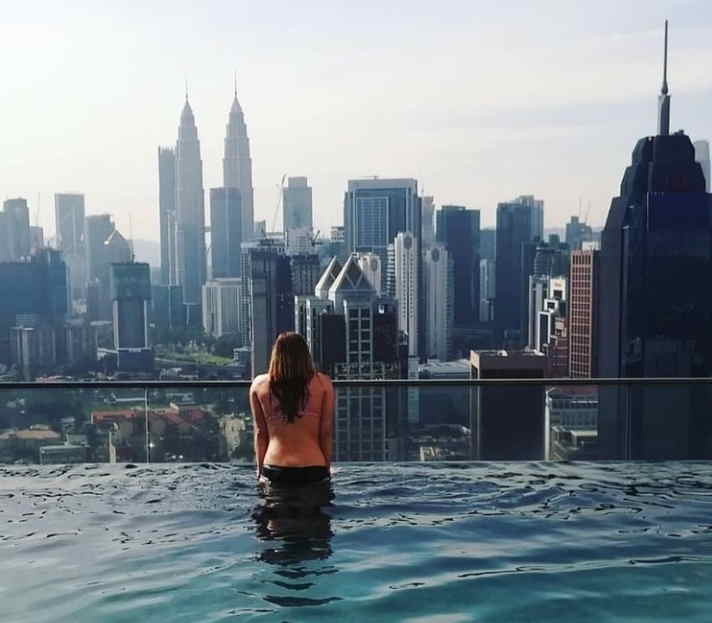 Do you often lose yourself in self-defeating beliefs? I mean those horrifying and anxiety inducing convictions that paralyze you from taking action? Well.. I have. And I HATED it.

The worst part of it, is that it’s a freaking self-fulfilling prophecy.

We all have dreams. We all have goals. And sometimes they seem so out of reach that every human being questions our ability to stay grounded.

But, you know, we try anyway, only to find ourselves doubting our every decision not long after. Because ‘other people are so much better than us’, or so we convince ourselves.

We slowly deem it impossible to successfully enter a field that already has so many professionals in it. Regardless of our own ability.

We downplay ourselves because we never truly learned how to believe in ourselves and in anything we could achieve.

And then the thoughts immerse. “Just give up already”. You can’t do it”. “You’re not good enough”. Or “Why even try?”.

And those doubts are paralyzing. It’s a fierce killing machine that drains all of our ambitions and confidence without mercy.

It drags us down into a deep mental abyss, without a ladder, without a light. Until it paralyzes us. Until it stops us from trying. Until it keeps us in the exact mediocrity that we all so desperately try to break free from. And we’re suddenly back to square one.

I have been through this cycle way too many times. To be fair, I did place incredibly high standards upon myself. But it shouldn’t matter. Everything should be possible once you set your mind to it, right?

But what if that never happens. What if your mind is the ONLY thing that is keeping you from success?

I went on a journey to find the answer. To figure out why my mind is so uncooperative, so self destructive. And this is what I’ve learned so far.


Hidden Deep Inside The Last Place You Would Look

Most of us tend to focus on the surface, on the problem in itself. The nerves for example. Or the fear of stepping into the light. We desperately take measures to reduce those specific complaints.

You might have tried calming exercises, or a course for improving social confidence. And don’t get me wrong. For some that works! But for others, including myself, it was an endeavor in vain.

So I tried looking elsewhere. I started to become curious for the cause of my fears. So, instead of looking for an immediate fix, I started to focus on the “Why?” instead.

For me personally those fears were always – and only – work related: “Why do I get nervous before an important meeting?” And “Why do I give up when a project gets too hard?”

This was only a fraction of the questions I had for myself, but it was a start nonetheless.

And there it was. The answer. Never would I have thought to find it inside a – before nonexistent – part of my brain. Hidden deeply inside an area that I couldn’t possibly have reached myself. Not without the help of the right tools at least.

And I am ever so grateful to finally know the cause. To finally be able to focus my improvements on the exact area that needs it. To be able to heal all the damage I inflicted upon my own subconscious mind.


How The Negative Thoughts Turn Into Reality

There’s a reason why our fears often turn into reality. Why we try, self-doubt and quit, only to be disappointed by ourselves afterwards, slowly dragging us deeper into a fear of failure.

The answer lies hidden inside our subconscious mind. A storage of emotions and beliefs that we’ve subconsciously collected in our lives, starting from the day were born and following us until the day we die.

It’s filled with previous experiences, memories and thoughts, complemented by everything that you have seen, done or thought.

It’s a powerful tool that can be both an asset and a liability, and it determines the majority of our actions (95% to be exact) without us having a direct influence on it.

Why is this important? Because knowledge is power regarding this one.

Once we fully understand the influence of this subconscious mind, of our past experiences and of our own thinking, we can find constructive ways that lead to permanent solutions.

And luckily there’s an abundance of them.


Changing The Subconscious Mind For The Better

In order for our subconscious mind to change – now filled with self-defeating beliefs and past failures – we literally have to communicate with this part of our brain. This sounds rather odd, but it’s ever so true.

Here are some other examples of stored self-defeating beliefs that can manipulate us throughout life. Does any of them sound familiar?

Harsh as it may sound, what we often fail to recognize is that by accepting these negative suggestions as true, we collaborate in bringing them to pass.

This is because our thoughts are perfectly aligned with our actions.

When we think negative, this negatively influences our mood and communication with others. We emit a negative energy that other people subconsciously pick up.

Read also: 3 Shockingly Easy Ways to Train The Power Of Your Subconscious Mind


Transforming With (Self) Hypnosis

I know what you might think. Especially for the ones unfamiliar with the term ‘hypnosis’.

“Isn’t that a weird hocus pocus kind of thing that makes you bark like a dog?”. The short answer is no. The long answer is also no.

There’s a significant amount of misconceptions when it comes to hypnosis. These misconceptions are often induced by so called expert that you see on TV. But nothing is further from the truth.

In short, hypnosis, as a form of therapy, focuses on creating changes into your subconscious mind.

That’s it. No magic. No lose of self control. It simply focuses on making changes in that hidden part of your brain.

A hypnotherapist – or self hypnosis MP3 – ‘communicates’ with your subconscious mind through suggestions and replaces negative beliefs and emotions with positive ones.

Remember those self-defeating beliefs that we talked about? Let’s focus on an example. You might have told this to yourself multiple times: “Why try? I’ll fail anyway”.

With the aid of hypnosis and a repetitive form of suggestion, you can ‘trick’ your subconscious mind into believing the exact opposite. Such as: “I am extremely confident in my own abilities“.

This does, however, require a high amount of repetition. But eventually your subconscious mind will accept the new suggestion as the truth.

And once that happens, you will definitely notice a difference. In both thought and action.

Do you struggle with self-defeating beliefs and are you determined to make a change? I definitely recommend you to visit a hypnotherapist.

Luckily, there are many practitioners out there. Find one on Google, check the reviews, and pick one that is most appealing to you.

However, this does depend on your location of course. If you live in a rural area, or a country where hypnosis isn’t that common, there are tools online that can help you to achieve similar (though less personal) effects.

You can check out my free download shop to download free hypnosis MP3’s for self-defeating beliefs and other complaints.

Or check out my other articles for extra (free) tools:

After many (self) hypnosis sessions and positive affirmations recordings, I can finally conclude the following:

Those nerves I had before an important meeting? Gone.

The freeze response of my body whenever the phone rang? Gone.

And those paralyzing doubts that stopped me from following my dreams? Gone.

I learned that life is so much more than we directly perceive. That there is so much information hidden inside ourselves, so much mystery ready to uncover.

I learned to see the mind as one big puzzle to solve. Piece by piece, until the picture is complete. Until I’m free.

100 Positive Affirmations For Anxiety To Transform Yourself

12 Ways To Benefit From A Trance State Of Mind

How to Change Your Self Image with Visualization?

4 Eye-Opening Reasons Why You Should Always Listen to Understand 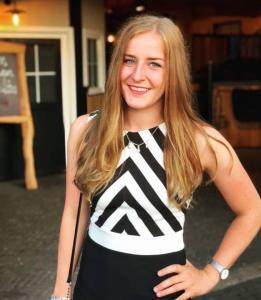 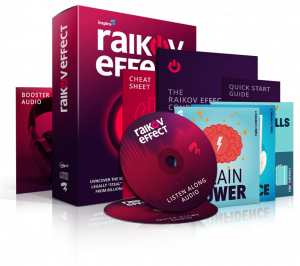